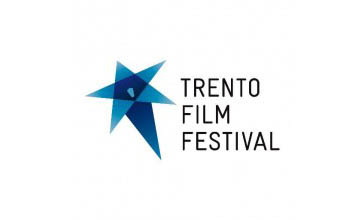 This weekend, ‘Samuel in the Clouds’ has won the ‘Genziana d’Oro Miglior Film’ or the ‘Gold Gentian for Best Film’ at the 65th edition of the Trento Film Festival! The jury motivated their choice with: “A unique and at the same time universal character, depicted with strong esthetic coherence and deep human respect, through a pure and honest documentary style, which triggers a reflection on an urgent problem in today’s world.”

And last but not least, the jury of the ‘UNESCO World Heritage Dolomites Award’ unanimously decided to give a ‘Special Mention’ to ‘Samuel in the Clouds’.

We are extremely honored to receive this recognition for the film. Congratulations to Pieter and his crew for this incredible achievement!