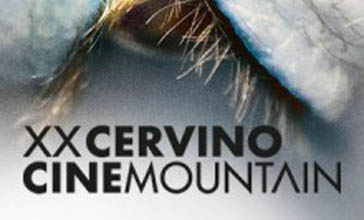 ‘Samuel in the Clouds’ has officially been selected for the 20th edition of the Cervino Cinemountain Festival! The film will compete in the ‘Grand Prix des Festivals – Conseil de la Vallée’  section, in which only the winners of the Grand Prix Award in other festivals of the International Alliance for Mountain Film for  the ‘Best mountain film of the year’ award. ‘Samuel in the Clouds’ has won the ‘Grand Prix des Festival’ at the Autrans Mountain Film Festival in France, as well as the ‘Genziana d’Oro’ for best mountaineering film at the Trento Film Festival in Italy. This festival takes place from the 5th until the 14th of August 2017. For screening dates and times, check out the screenings page.