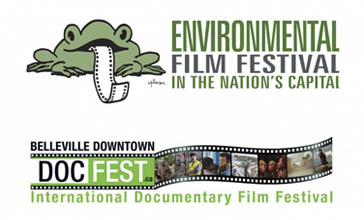 We are very pleased to bring some exiting festival news from North-America: ‘Samuel in the Clouds’ will be screened at the Belleville Downtown DocFest in Canada, where the film will have its Ontario-premiere. On top of that, the film will also be screened at the Environmental Film Festival in the Nation’s Capital in the United States, where the film will have its Washington DC-premiere. Moreover, director Pieter Van Eecke will be in DC to present his film to the audience.

Festival selections Thessaloniki and One World Romania
Scroll to top